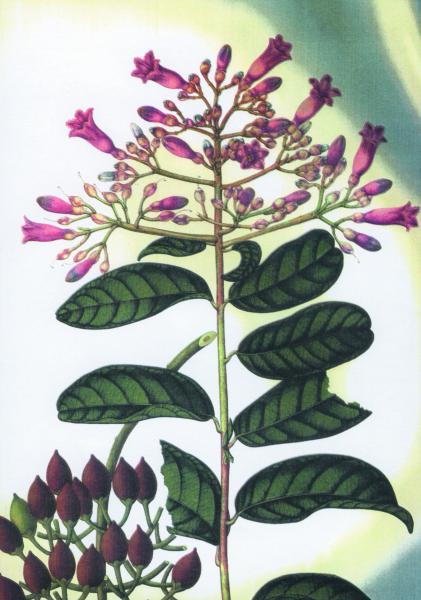 The rainforest vines reaching the canopy mostly belong to genera that are not found in other habitats: Calycobolus, Dicranostyles, Erycibe, Lisiostyles, Maripa, Neuropeltis. Many Argyreia and a few Ipomoea also reach the canopy, like Ipomoea phyllomega in America, Ipomoea sumatrana in Malaysia, or Merremia peltata in Asia and Madagascar.

They have unique characteristics that allow them to live in this unique environment. Because of the low level of light reaching the forest floor they mostly thrive in the canopy where they can flourish. The twining stems are an effective way to climb through the shrubs and young trees rising above the vegetation. Yet tendrils, hooks and adventitious roots are a more efficient way. The stems cannot twine around wide tree trunks but only small trees or branches. Vegetative propagation is crucial because seedlings have little chance of reaching the canopy due to lack of light. Stolons represent a good solution thanks to the energy accumulated by flourishing plants.

Tendrils: While most Convolvulaceae are twining plants, some Maripa like Maripa scandens use tendrils similar to those belonging to other plant families. In fact this tendril corresponds to the end of the main stem that coils around itself, it could be called a cauline tendril. 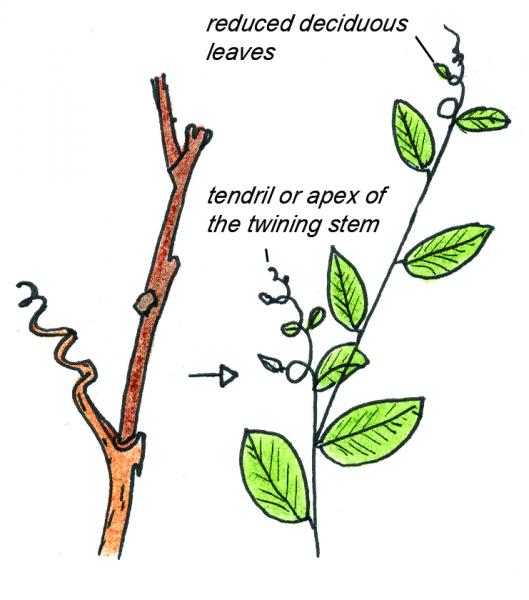 Stolons: These are long vegetative, trailing stems with long internodes. The stolons main purpose is vegetative propagation of the plant. Ipomoea phyllomega is a common vine of American rainforests, it grows both in the understory of the forest where it can reach the canopy but also in clearings where it enjoys plenty of light to cover the vegetation. It develops an important system of stolons that run through the undergrowth of the forest; in the shadow of the forest, these stolons have long internodes and reduced deciduous leaves but near clearings the stolons have shorter internodes and produce larger leaves, they then often become twining and reach the canopy.

Secondary growth of stems: This corresponds to wood and stem formation. In some Convolvulaceae species the stems have a non-circular cross section, they are oval and somewhat furrowed. Woody tissues can be isolated by more flexible ones, the stems then become more flexible and even when it becomes very woody it is still elastic. This kind of wood anatomy is particularly well developed in vine species that are subject to important growth constraints like torsion and tears. 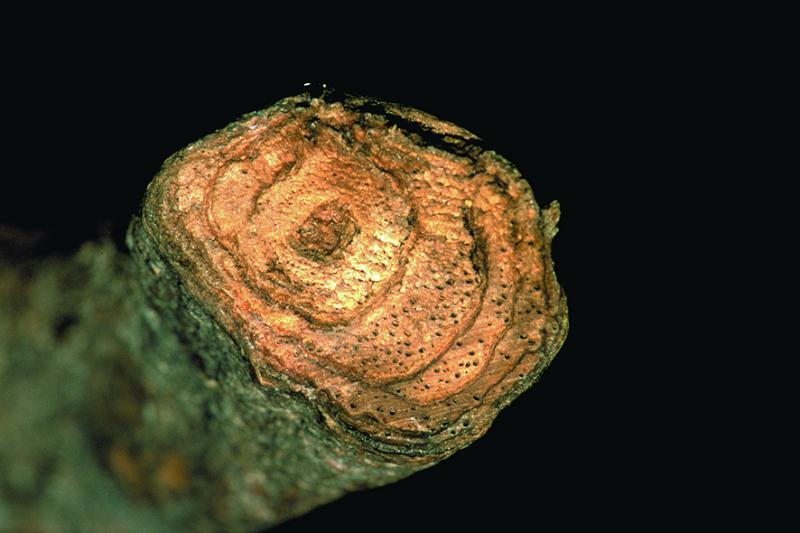 Juvenile growth: Ipomoea sumatrana differs from other species because it forms an upright shrub in its juvenile state, then it becomes twining. Some other species from the rainforest also have the same behavior. 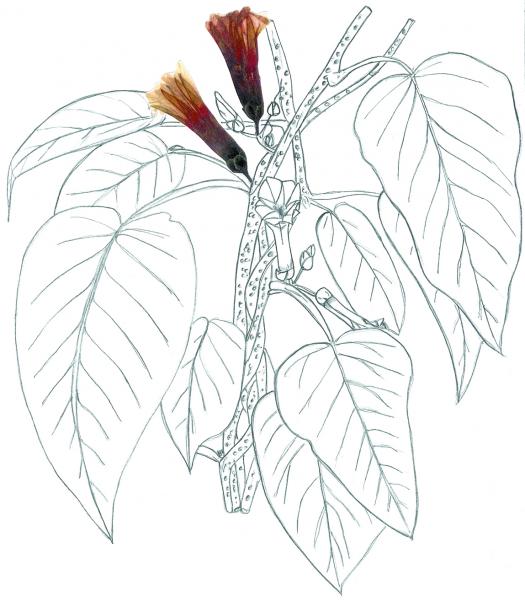 Leaves adaptation: In the shadow of a forest in Thailand one Argyreia species has distinct undergrowth leaves. The leaves with their brown adaxial surface are characteristic to understory plants. The surface and color of the leaves allow them to reflect more light and be more efficient at using the feeble light reaching the forest floor. 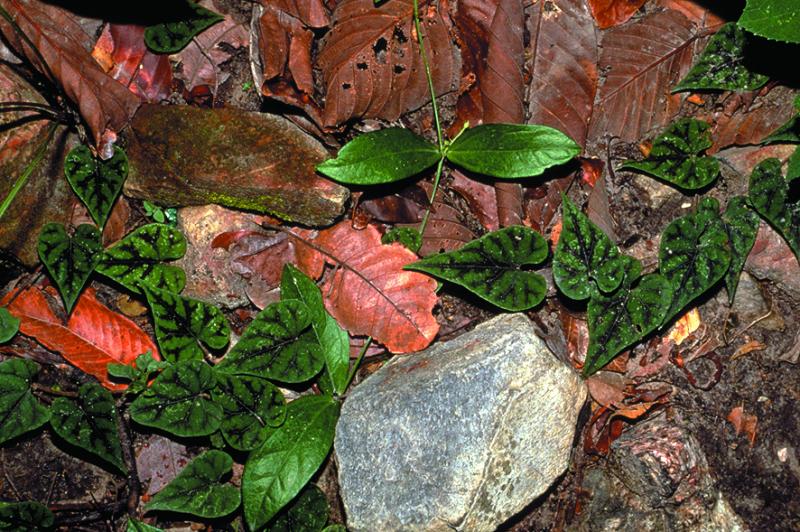 Caption: Argyreia sp. in a forest of Thailand

Most species are little known. The spectacular flowering occurs in the canopy at the top of the trees, but in cultivation it often occurs when young. Genera like Maripa and Argyreia (species often with silvery hairy abaxial leaf surface) contain most of the ornamental species. Other genera like Erycibe, Lysiostyles ... have small flowers, often hairy on the outside and fragrant. The cultivation of these species in Europe is limited to the greenhouse and is still very uncertain. Argyreia nervosa "the elephant creeper" has very large leaves with a white hairy underside. It produces indehiscent fruits used in floral arrangements. Turbina corymbosa also grown in tropical countries has a rewarding scented winter bloom, each flower is white with a black heart and contrasts with the orange hair at the base of the stamens. 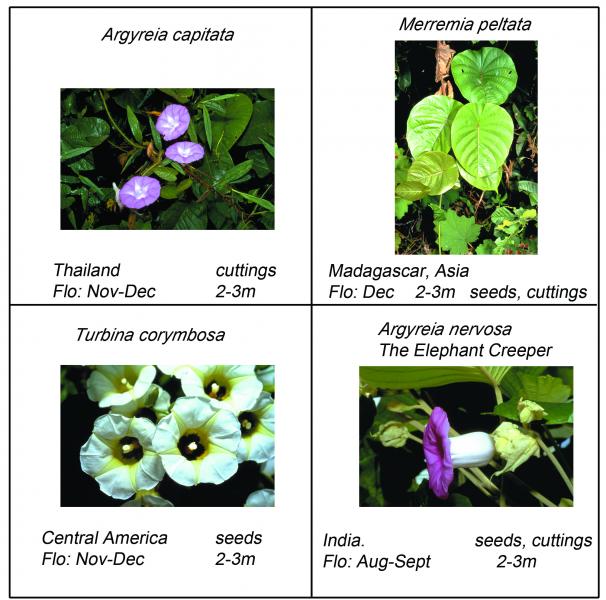